The Economic Impact of Roe 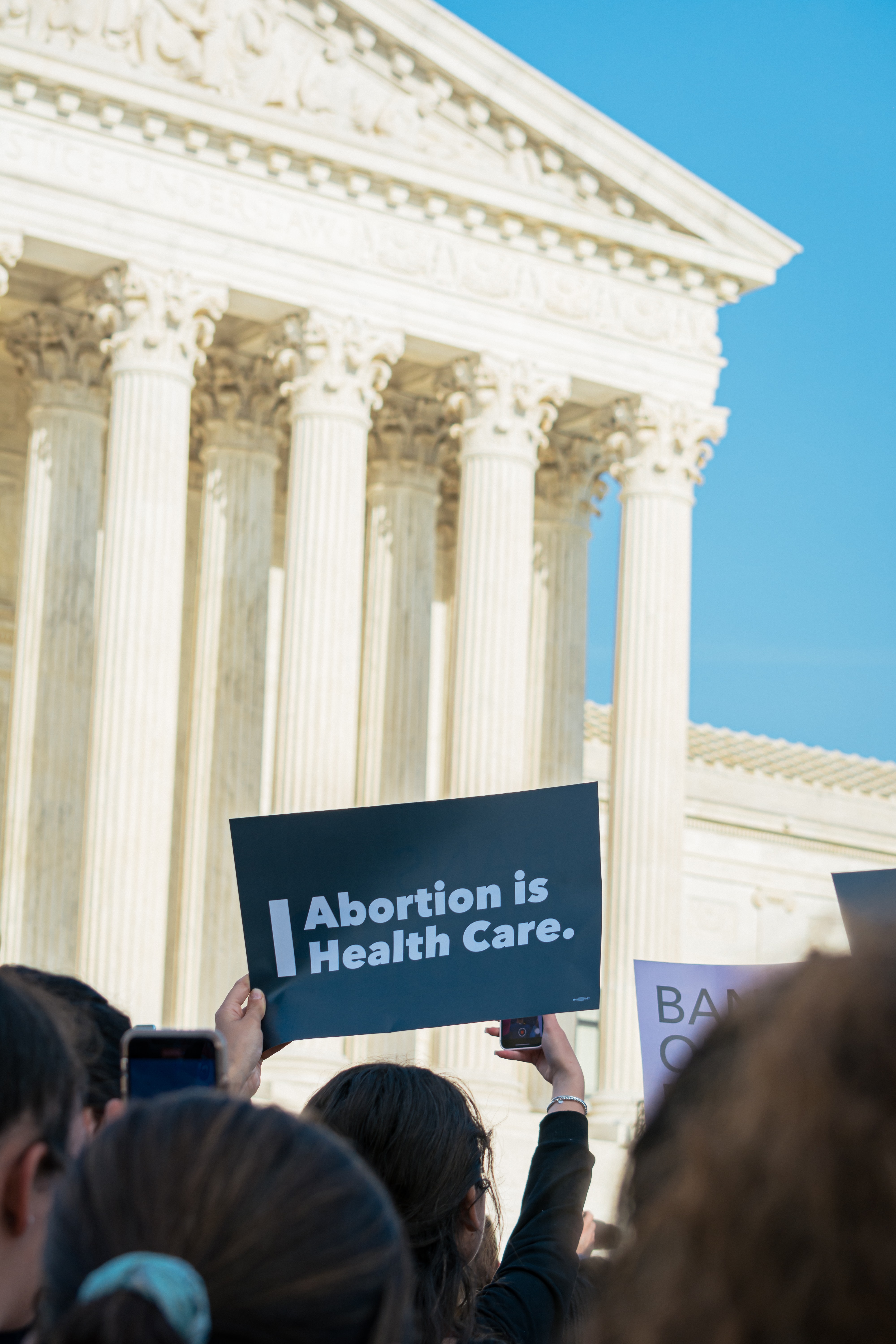 Since setting out to build Bolder, Sid and I have been determined to never be silent on issues and decisions that  threaten the economic status of women. We are committed to having a voice  that protects and upholds the community we serve.

After all, we welcome tough conversations, and commit to being a safe space  for women to talk about their financial needs and experiences. And that means  not only offering financial guidance to those in need of it, but also  educating a broader audience on the personal and political issues that  contribute to the gender wealth gap we fight to close.

So, here are some facts we want to share about the overturning of Roe v.  Wade, and encourage you to share as well:

Restricting  abortion access is an economic issue 💰
It will widen the  gender wealth gap, setting  women back decades in a fight we’re already 135 years behind*.  When women have the right to choose if and when they have children, they are more likely to earn higher wages throughout their lifetimes.

Restricting  abortion access widens the racial wealth gap.
Black women are more  likely to be negatively impacted by the overturn of Roe than any other racial  group*. Abortion access significantly increases the likelihood of employment  for Black women at a rate more than three times higher than the increase for white  women.

*Black women are also 3.5 times more likely to die as a result of pregnancy than white women.  Removing abortion access removes their right to choose survival.

The economic impact of  overturning Roe v. Wade is in direct opposition to the work we do every day  at Bolder to make progress towards closing wealth gaps associated with  gender, race, sexual orientation, and identity.

We’ll continue to do the work to get more money in the hands of women, so we  have more power. Wealth unlocks participation in leadership roles and  political involvement, where we need women now more than ever.

Thanks for being on this journey with us,
‍
Amy

P.S. Looking for ways to help?

There are many organizations collecting funds and volunteers to help women  who need access to abortions and to help fight for policy changes to promote  a woman’s control of her own body. Below are links to get involved. 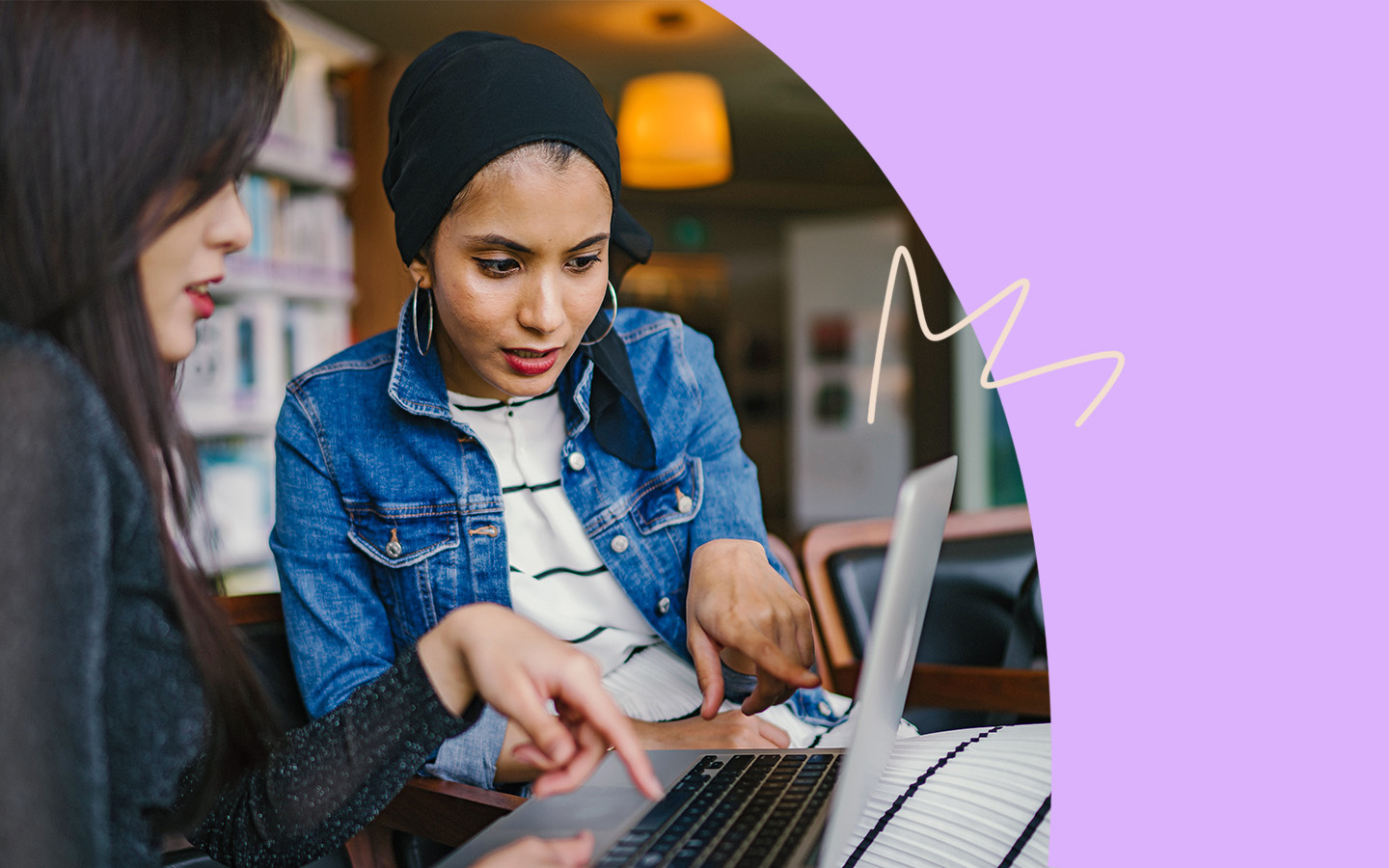 Money at Work
Tricks & Tips
All

How to support your employees during financial hardship 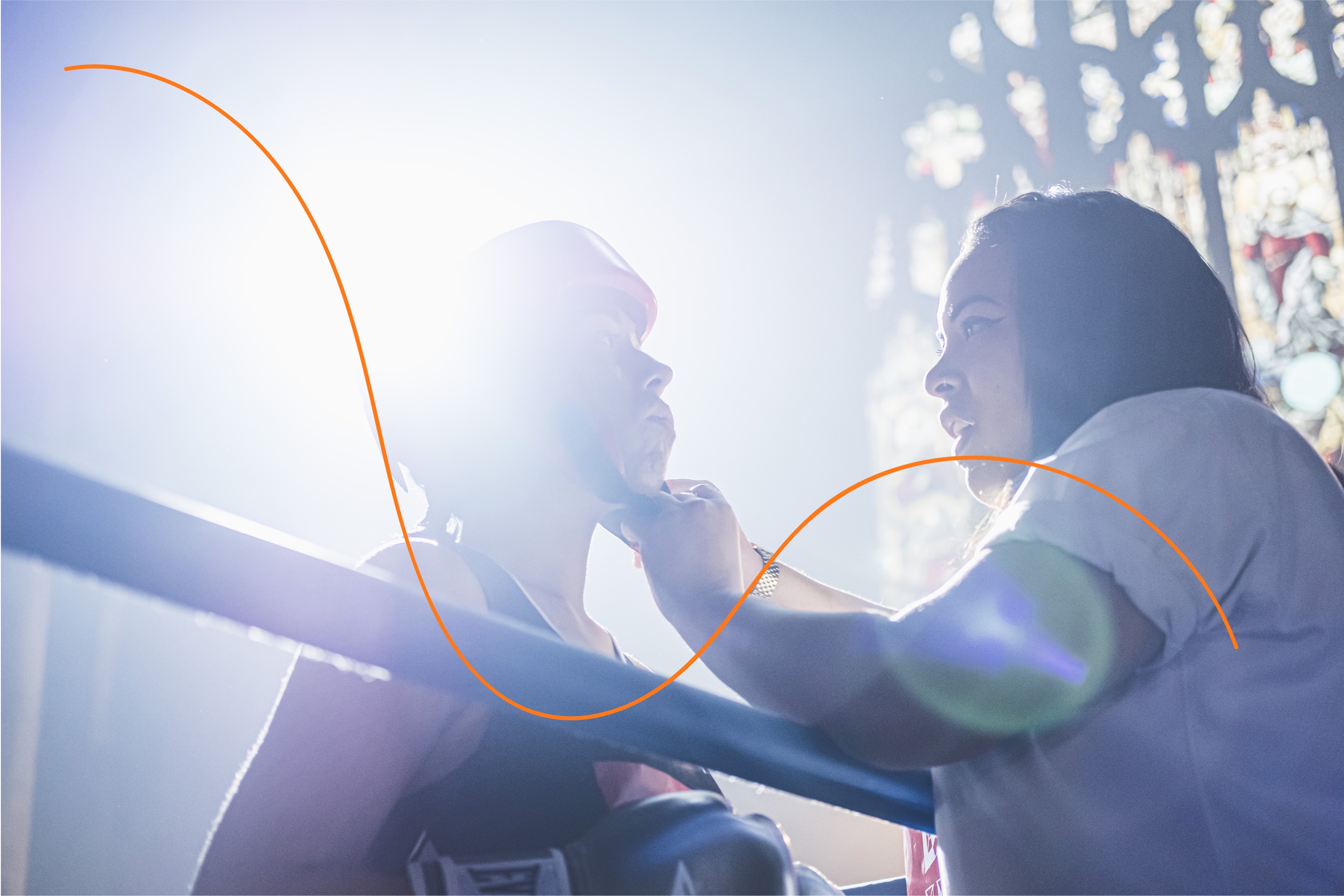 How to Lower Your Credit Card Interest Rate 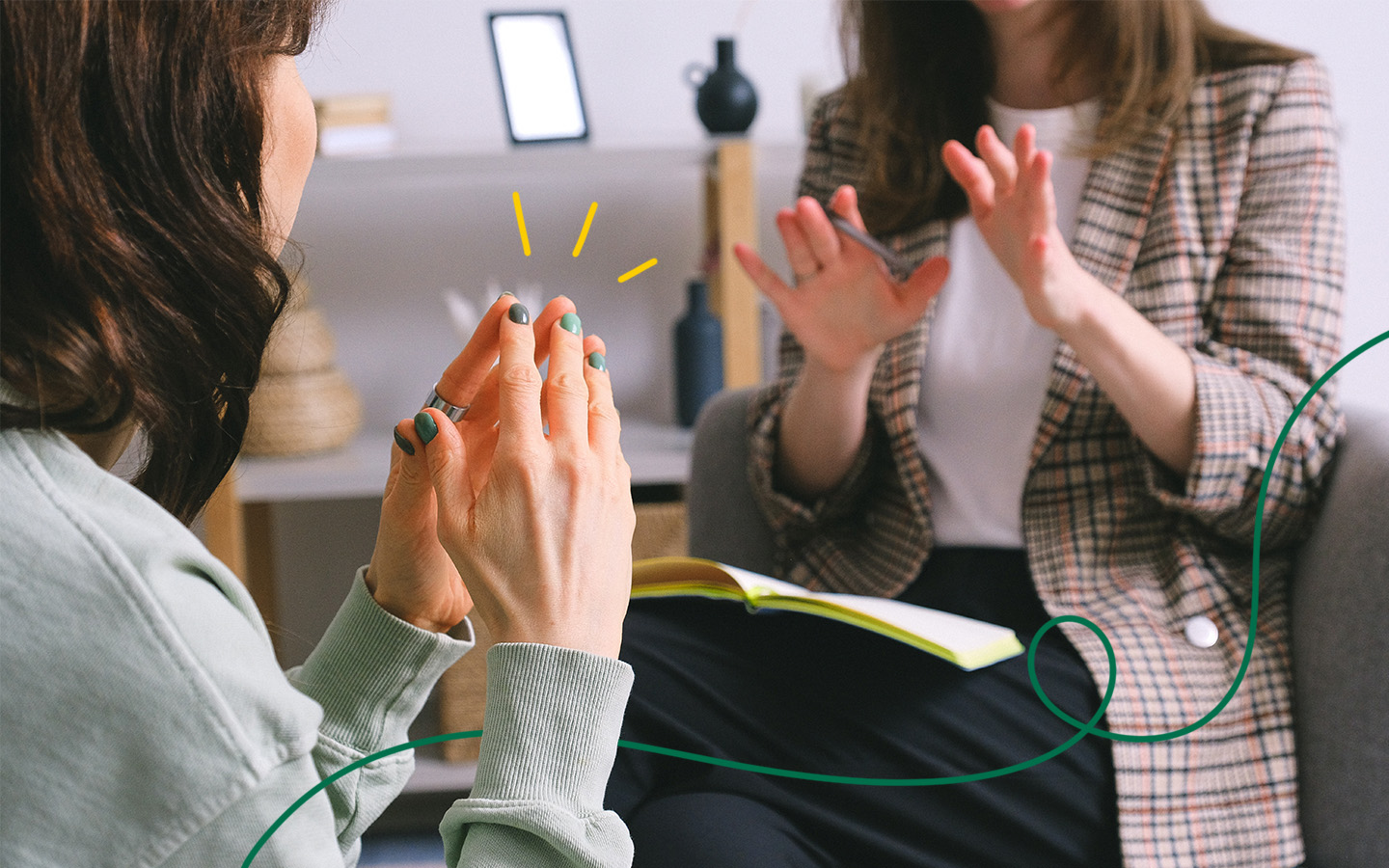 3 steps to make finances easier during a divorce